A Fairchild C-119 Packet has been resurrected as a bar at an Officer's mess in the Paratroopers Center in Agra. The aircraft is on General Cariappa Road.

A post on facebook bought to our notice a resurrected C-119 Packet aircraft on General Cariappa Road, in Shahzadi Mandi, Rakabganj area of Agra. The Packet aircraft has been rebuilt as a walk-in bar by the Para regiment. First reported by Sandeep Kumar, the aircraft is an almost complete airframe without the engines and the interior has been completely done with wood panelling. The Packet was also reported on one of the NDTV TV Shows Rocky and Mayur.

Sandeep had since confirmed that the tail number of the aircraft is IK444. The aircraft began its life as 53-4640 in the USAF and was only the fourth aircraft that was delivered to the IAF.

The Packet aircraft seen above, resting on concrete platforms and a fixed ladder going up the passenger door in the front. 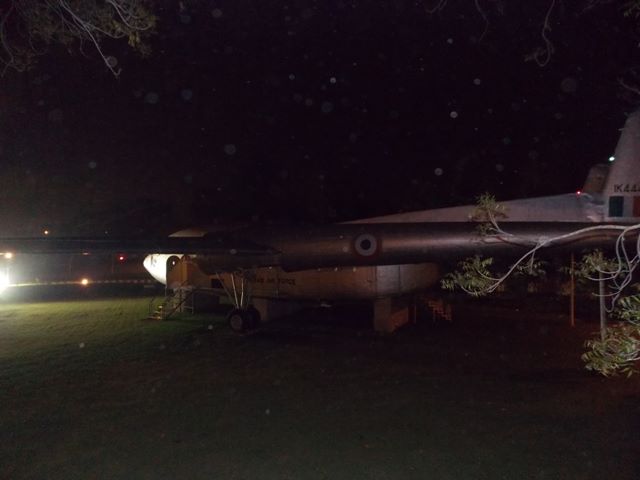 The aircraft features the tail number IK44?. Sandeep has promised to find out the complete identity of the aircraft. 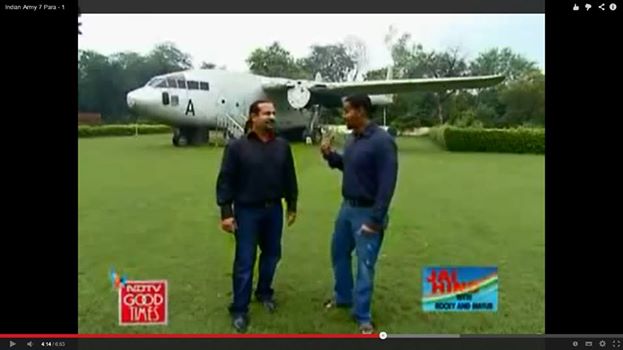 As featured on the Rocky and Mayur show on NDTV GoodTimes.