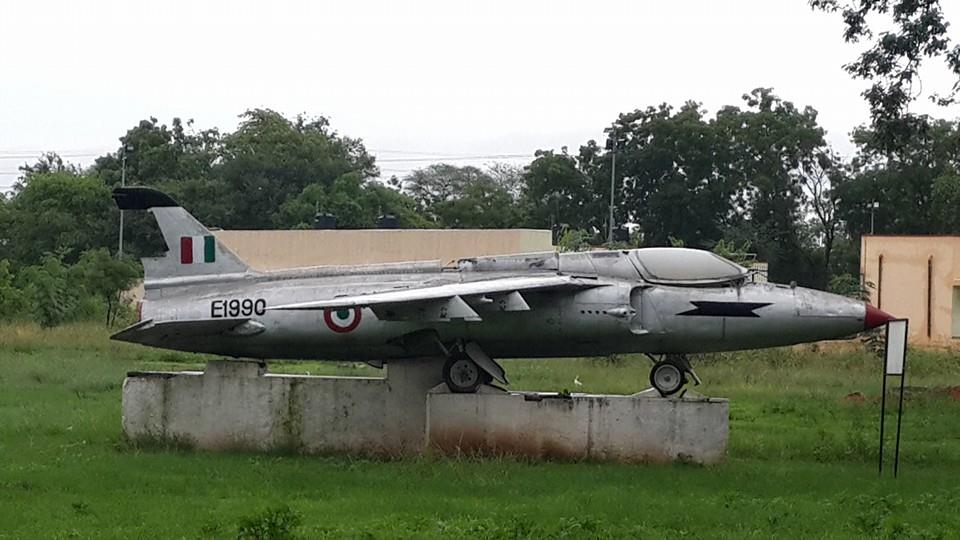 Sainik School, Chittorgarh, established in 1961, is a military school based at Chittorgarh city in Rajasthan. It is home to two warbirds on its premises, A Gnat and a Harvard

Sainik School, Chittorgarh, established in 1961, is a military school based at Chittorgarh city in Rajasthan. The city is located towards the south eastern part of the state bordering that of Madhya Pradesh.

The school is home to three warbirds. Previously a HAL Ajeet and a North American T-6 Harvard trainer were noted on strength. The Ajeet is a later modified version of the Gnat. The school’s Ajeet is serialled E1990 and is believed to be one of the last examples of the type manufactured by HAL in late 70s.Not much history is known about this particular example. The second aircraft at the school, and probably its oldest warbird, is a North American Harvard trainer. This yellow painted aircraft, again displayed on a platform ha sseen the ravages of time. The indicator lamp covers on the wing leading edges are missing. Its identity and details of its arrival at the school are  not known.