Beefing up the Indian Air Force presence in Tezgaon, a Chetak helicopter joins the BAF Collection. The aircraft was presented by the Defence Minister, Mr. Manohar Parikkar to the Bangladesh Prime Minister.


Chetak Z1829 on display at Tezgaon

Mr. Manohar Parrikar, Defence Minister of India, during his recent visit to Bangladesh presented the airframe of an Allouette III Helicopter to Prime Minister Sheikh Hasina. The airframe was flown into Dhaka two days earlier by an IL 76 aircraft of the Indian Air Force and was reassembled by a team of IAF technicians.

The helicopter represented the Allouette III,  one of the three aircraft that formed part of ‘Kilo’ flight. This was the first fighting formation of Bangladesh Air Force raised during the Liberation War at Dimapur in September 1971 with support of the Indian Air Force. The helicopter was modified with attachment of rocket pods and .303 machine guns for undertaking offensive missions in support of the ground operations against the Pakistani Army. 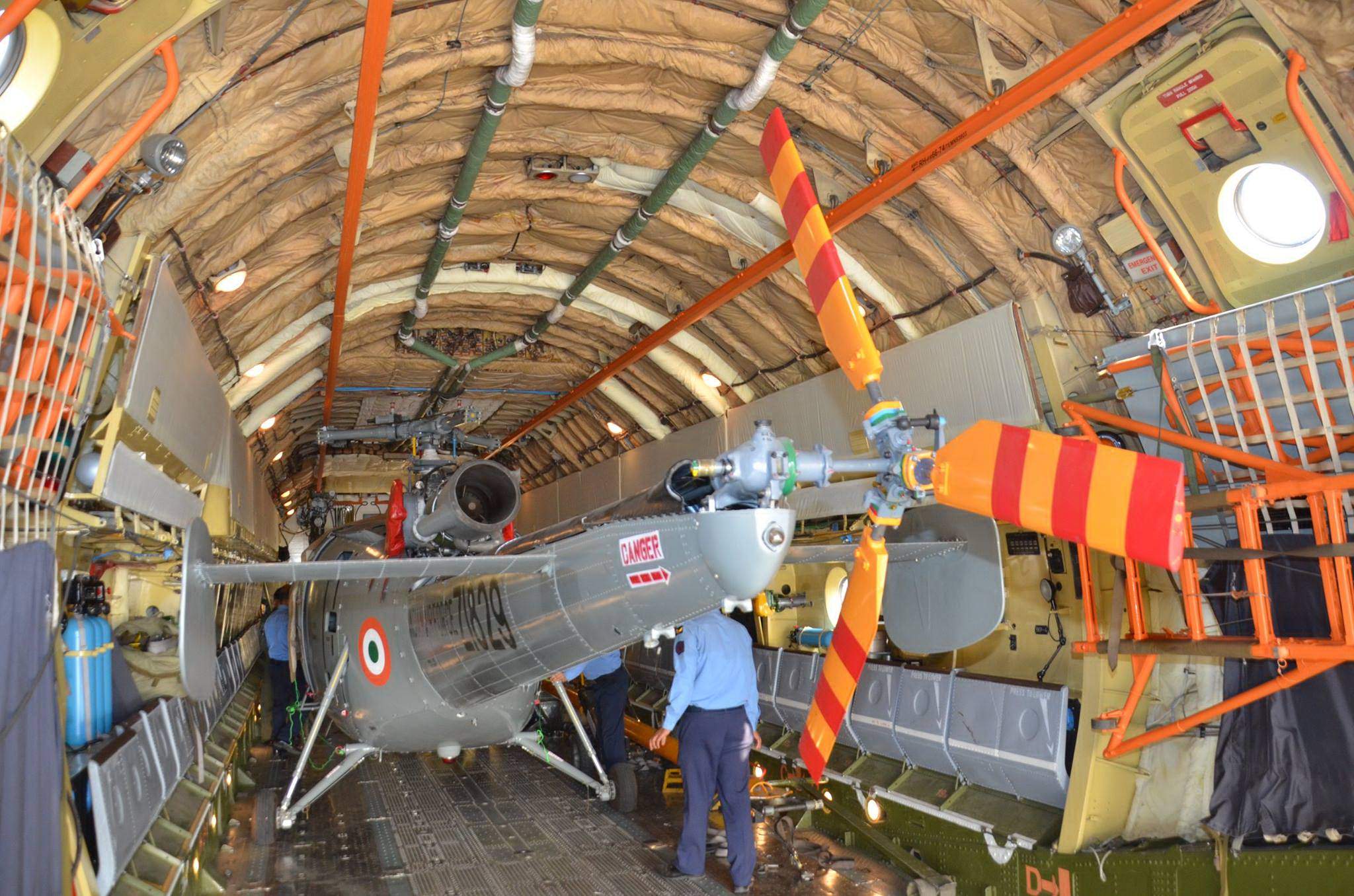 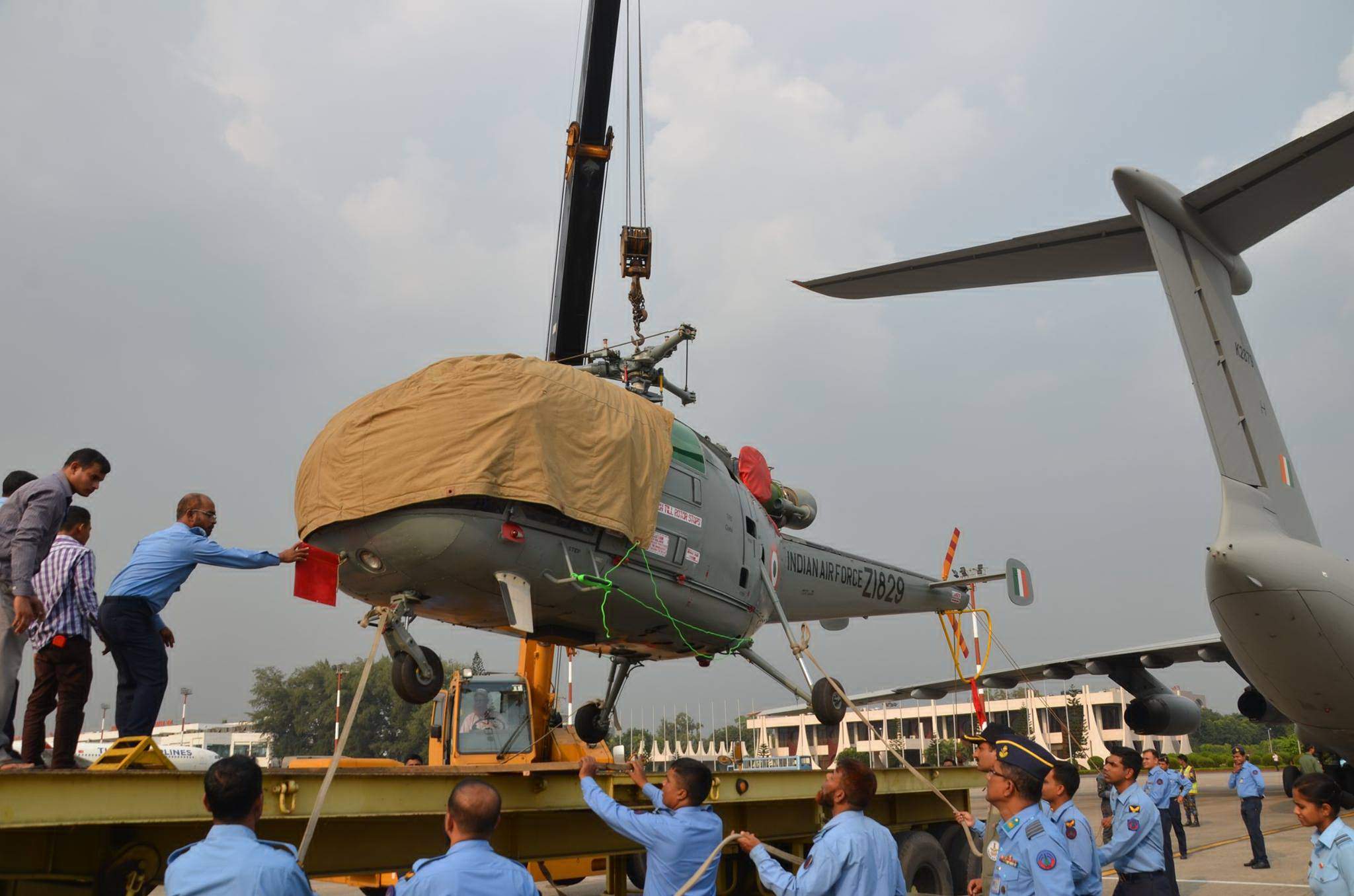 The Chetak is the most recent in the string of warbirds presented to the Bangladesh Air Force Museum. Prior to this, Dakota IJ817 was gifted to the BAF Museum in 2014.

IAF gifts a Dakota for the BAF Museum