Wg Cdr V G Kumar (Retd) first pointed out that local Kerala news agencies have reported that fishermen have recovered an aircraft wreckage from the sea near Trissur.  at Chakkavad village.

Subsequently the Hindu newspaper carried a couple of photographs – the aircraft seemed to resemble a Sea Hawk fighter of the Indian Navy, but subsequent inspections from Naval authorities seemed to Identify it as a WWII era fighter. The aircraft was stored at a Police Station. The following are the Newspaper reports on the aircraft 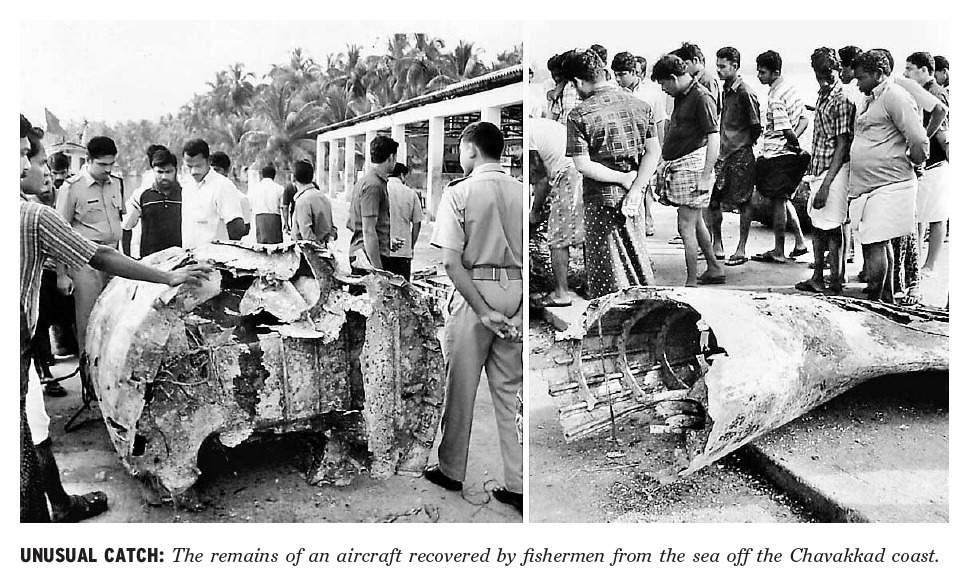