Dipalay Dey discovers yet another previously un-reported Gnat  - this time in the Raj Bhavan in Aizwal, Mizoram.

Dipalay Dey discovers yet another previously un-reported Gnat  – this time in the Raj Bhavan in Aizwal, Mizoram. Previously unknown to us, he has photographed Gnat E229 on display at the Aizwal Raj Bhavan.

The Raj Bhavan building in Aizwal is the official residence of the State Governor. It was originally designed and constructed for accommodation of the superintendent, it was renamed as the the Raj Niwas and is now called the Raj Bhavan , the original structure was designed by the wife of Major J Shakespear, the , the first superintendent of the Lushai Hills District in the year 1898. The Raj Bhavan complex covers an area of about 22,072 sq mts. Out of the total area of the buildings occupy an area of about 5000sq. mts. There is one big circular lawn surrounded by hedge and flower beds of roses and seasonal flowers.  There is  a  net work of  gardens and one rose garden, in which a Gnat warbird is preserved.

Gnat E-229 is believed to have been built by HAL in 1965 and may have taken part in both the 1965 and 1971 wars. The aircraft is in fairly decent condition, mounted on pedestals and iron frames. 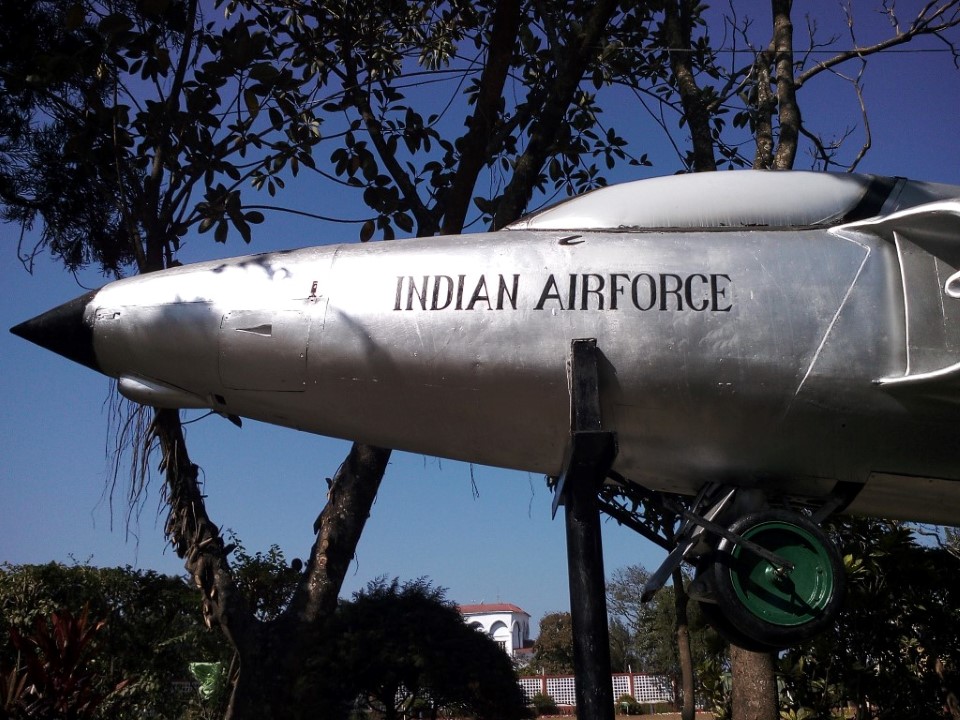